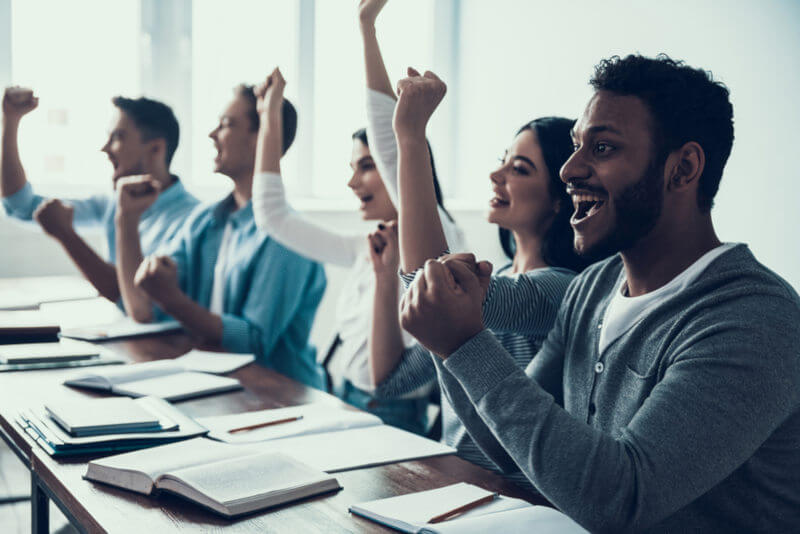 The programs for second languages teaching have quite changed in the past centuries. From the earliest traditional methods in which the main focus was on grammar, translation to the mother tongue and memorization of vocabulary, to the XIX century shift. The greater movement among European countries and new ideas meant that new educational theories and methods appeared, some of which were the use of physical exercise during lessons and the idea that the teacher had to be silent to prompt the participation of students.

Still, there was an important focus on grammar and memorization and the role of the teacher as the protagonist during lessons. Students were not considered as participants in an active mutual interchange, but as passive members who had to comply with the work proposed by the teacher.

In the last decades of the XX century, things began to change. There is still a long way to go, but a new method appeared: the communicative language teaching or communicative approach.

In the communicative approach, students are placed at the center of the learning process. This means, on the one hand, that their opinions, views and needs are put in the first place, but also that they are in charge of their own learning. The teacher who used to be a director whose rules had to be obeyed becomes an intermediary agent, a learning enabler. 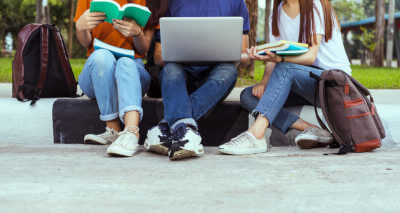 Students are encouraged to participate actively and become aware of their own mistakes. While in the past, students were told what their mistakes were and how to correct them, with the communicative approach students use the inductive method and are presented series of real-life examples from which to extract general conclusions.

Learning styles are taking into account as well. While some decades back it didn’t matter if some students were more visual, auditory or kinesthetic, now more and more teachers begin to pay attention to the different learning strategies and try to get the most out of them in the classroom.

And most importantly and what the communicative approach is about: languages learning is all about communicating. Classes that were mainly a succession of mistakes being nonstop corrected are over. The most important thing is that the student is able to communicate effectively, using real- life situations placed into context. 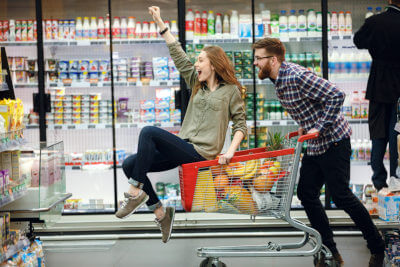 There comes a key point in the communicative approach: the task-based learning. Language is considered as the main tool for communication through which we are able to perform successful tasks. For instance, if we want to go do some shopping, that is a task we have in mind. And to do it we’ll need to use language, only by doing so adequately we’ll be able to accomplish our task.

Exercises and activities in the classroom then stop being isolated, out-of-context material through which we are practically not able to accomplish anything. We’ll use language to do something, as in real life.

How can all of this help us learn a new language, in this case French?

The communicative approach is the newest and the one that has proven to be the most effective in second languages learning. Also, it eases frustration and demotivation of students since they actually see that they are learning. They see how their needs are taken into account, and lessons get a cheerful and friendly atmosphere everyone can benefit from.

Want to learn French and discover the communicative approach?