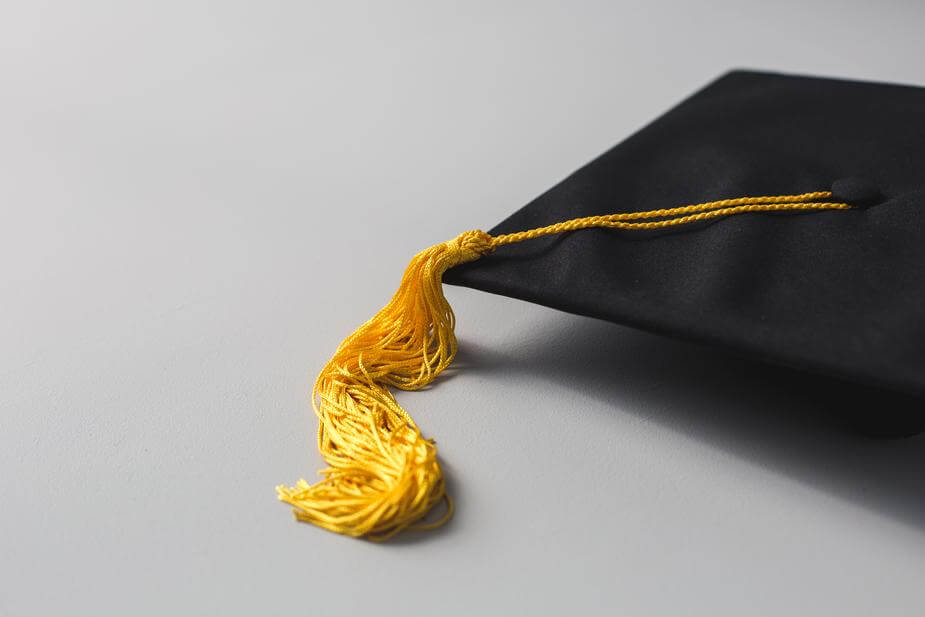 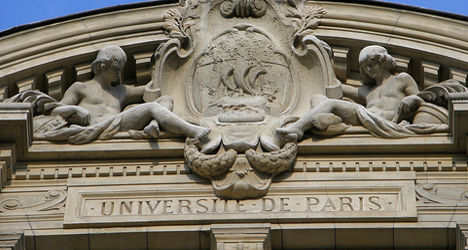 Universities around the world are offering more and more study abroad programs as they seek to differentiate their offerings and lure prospective students. These programs continue to have a very strong appeal, as young people realize that going to even a local school can enable them to see the world, at least for one semester.

However, you should consider that the French university system varies widely in campus beauty and host city hospitality. Indeeed there are urban campuses that lack the charm that one might expect in France. But there are others where you will want to stay in the city for years to come.

To study in a French university, consider these preparation points:

Studying at a French university requires a good level of French: we offer tailored programs

The universities of Paris have been esteemed for centuries. The name “Sorbonne” still carries the weight of a Harvard or Oxford. The challenge is that your French should be at a high level if you hope to study in Paris. The method that many students are following now is to learn French in Paris and then attend university with a newly strengthened skill set.

The best language schools in Paris will have programs that can equip you to study in a French university and succeed. Whether you are taking courses in the Latin Quarter or near La Défense, preparing with intensive courses at a certified language school will give you the best chance to maximize your study abroad in France.