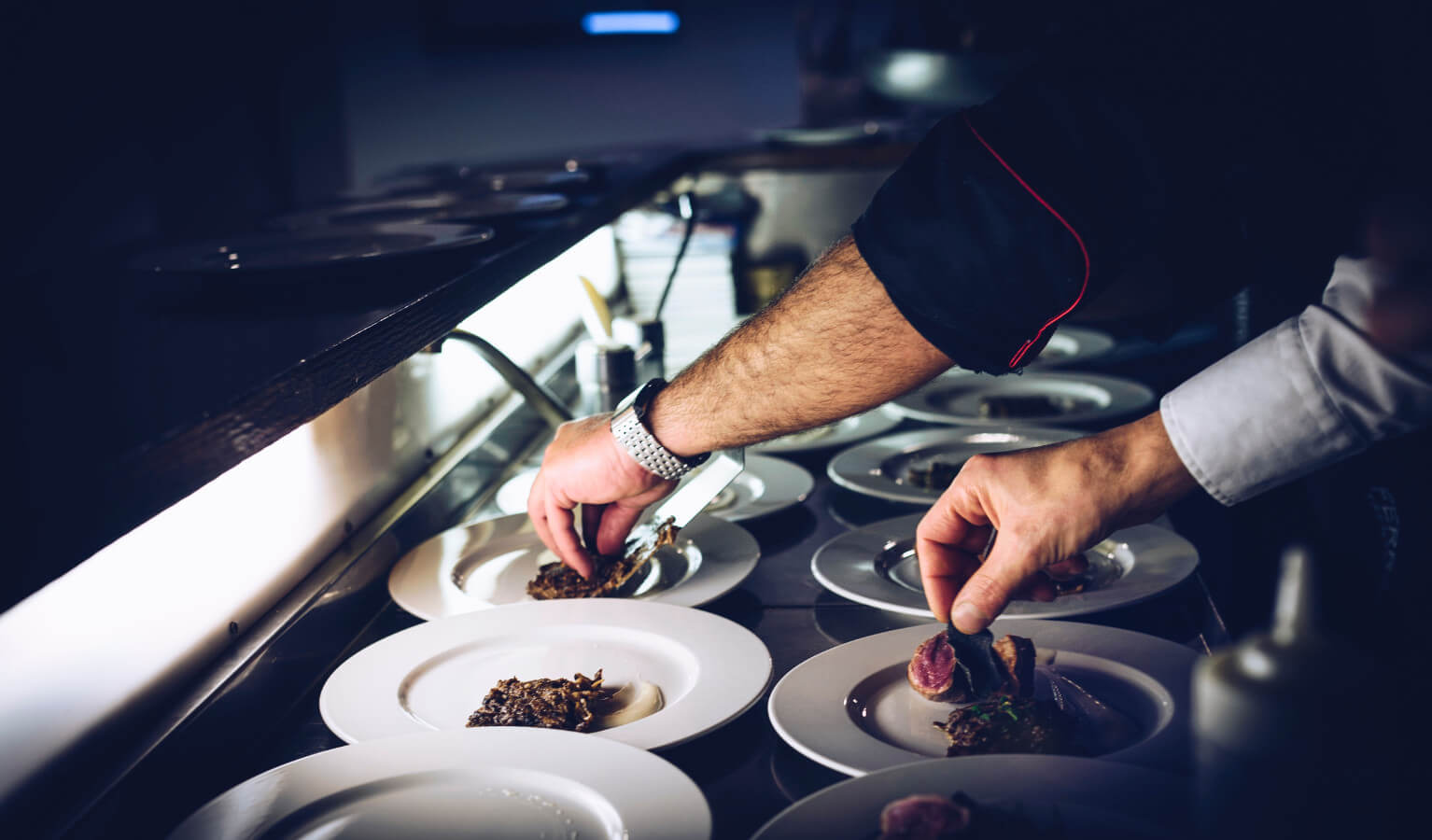 Study cooking in France : the insurance of excellence

Which culture has the best food in the world? That can drum up a healthy debate, but it would be very difficult to find a culture that cares more about food than the French.

Stories from history abound about the place of French food in French culture, including one of a chef committing suicide because a state dinner did not go as planned. That is genuinely caring about food and its preparation!

If you love food and cooking, then France should be on your world itinerary for sure. No one in the world cares about cuisine the way that the French do, and you can make a strong argument that French food stands atop the world culinary rankings.

Learn the language and the French cuisine

To study cooking in France, many schools are available for enrollment. All of them will require some level of French for you to best understand what is going on around you. It is also highly recommended that you have a certain ability in French in order to find an internship in a French restaurant.

That’s why many students who want to study cooking in France first enroll in a language learning school, or they enroll in French language courses at the same time as they take a cooking course. More than a few people have spent a wonderful week or month or year in France learning both the cuisine of the country and its language. To study both simultaneously brings a richness to life that few experiences can match.

A friendly school to learn vocabulary of French cuisine

The best language schools in France actually offer French language courses that are specifically tailored to the interests of their students, such as cooking, music or fashion. In these courses, the student can learn the vocabulary and needed expressions far more quickly in their area of interest, rather than spending a lot of time studying unnecessary words that have nothing to do with cooking, for instance.

Students that prepare to study cooking in France by studying French in Paris find that they have a much more enjoyable experience when they can concentrate solely on the directions from the master chef, not struggling with comprehension of French will trying to cook a gourmet meal.