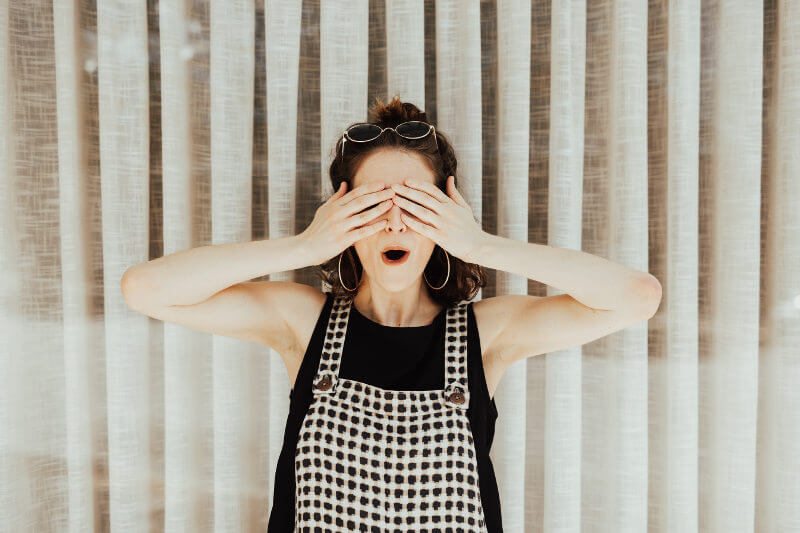 France is a culturally and historically rich country. From the northern region of Calais to the southern region of Perpignan, France encloses many treasures and hidden fascinating secrets. We all know about the exquisite French cuisine (declared Intangible Human Patrimony by UNESCO in 2010) and wines, the hospitality of its peoples and that it is a country millions of people from every part of the world decide to visit at least once in a lifetime.

But how much do we know about French culture and traditions? Maybe you’re already familiar with some, but others will surely surprise you.

1. France is the most visited country in the world. In 2017, 86,9 millions of people crossed out France from their bucket list. And in the second position we find its neighbor Spain, with 81,8 million visitors.

2. French is the only official language, but there are many existing regional languages in the different regions. Breton, Gallo, Occitan, Catalan, Basque, and the list goes on and on. Interesting, isn’t it?

3. Some of the most important artists of all times were born in France. Paul Cezzane, Camille Pissarro, Auguste Rodin, Pierre Bonnard, Claude Monet, Pierre-Auguste Renoir, Paul Gaugin, Henri Rousseau or Honoré Balzac, among others. 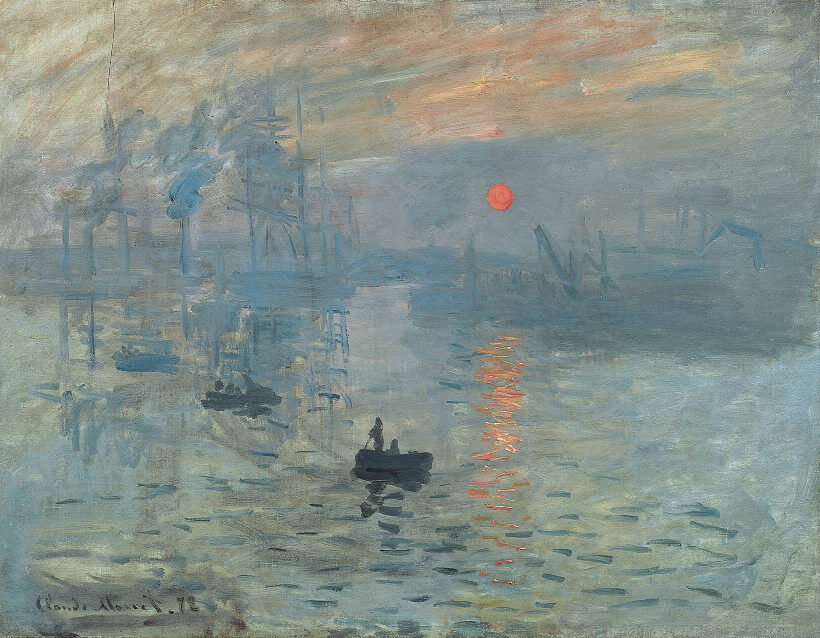 4. It is possible to marry a deceased person in France. The French civil code allows to the husbands and wives of deceased people to marry them postmortem. In order to do so, they need to prove they already had engagement plans. As the law establishes, the applicant needs to ask permission to the president of the country. The final decision is taken by the Ministry of Justice. It is estimated that, every year, 20 French people marry their deceased partner.

5. Many of the inventions we’re all familiar with were created by French authors. The braille system, the steamship, the periscope, mannequins, the first modern bra and camera phone, and the list goes on and on.

6. Soccer is the most popular sport in France. Currently, there are 18.000 registered clubs with over 1.800.000 players in their teams. In fact, France has participated in 14 world soccer Cup and was the winner in 1997.

7. France has won the most Nobel prizes for literature having 16 awards. In second place we find the United States and the United Kingdom, both with 11. Personalities such as Jean-Paul Sartre or Albert Camus held the honor of being awarded with one of the most prestigious awards in the world.

8. The French flag as we know it today wasn’t always this way. From 1815 to 1830, after the resumption of the Bourbon Restoration Kingdom, the flag was entirely and purely white.

9. France was the first country in 2016 to ban supermarkets from throwing away unsold food. Instead of tossing food away, shops and supermarkets are forced to donate their food to charity.

10. The highest mountain in Europe is in France, more concretely in the French Alps. The Mont Blanc, rising up to 4,808 meters. It is also the 11th highest peak in the world.

11. The French army is the only military force in Europe still using carrier pigeons. They’d be used in case other ways of communication failed. 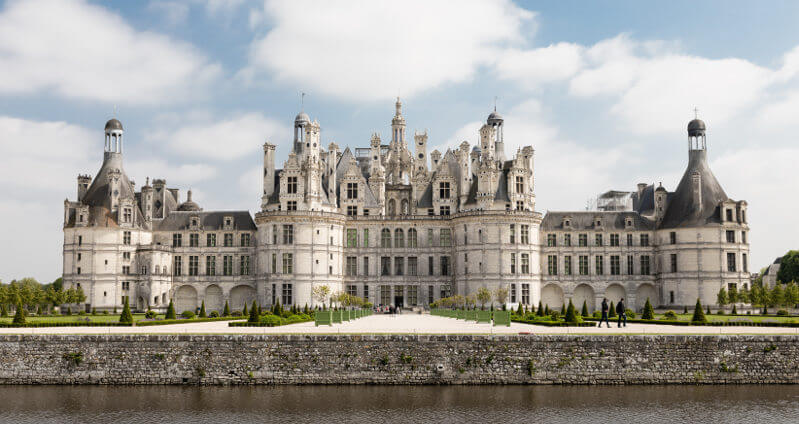 13. The guillotine (an old machine used for carrying out executions by beheading) was established in France by the French doctor Joseph Ignace Guillotin. It was widely used in France during the French revolution and the underlying concept was to make executions less painful for the offenders.

14. About one quarter of France’s territory is covered by forests. Actually, it is the 4th more forested country in the EU, after Sweden, Finland and Spain.

Interested in learning French and discovering more facts about France?