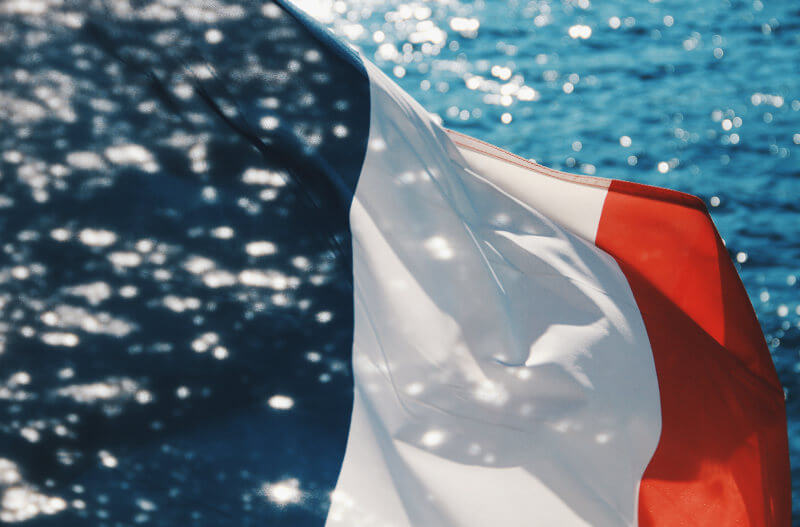 Doesn’t matter where we are from, stereotypes are everywhere. French people are not free from stereotypes either. But, what are stereotypes? Stereotypes are the real or imagined characteristics attributed to a certain group of people by thinking of them as a homogeneous and single group.

Truth is that every country and culture creates and promotes a set of moral values, traditions, and beliefs among its citizens, and that’s where stereotypes come from. However, we have to take into account that although coming from the same country, everyone is different and has lived unique life experiences that shape each of us differently. That’s why we need to be open-minded and bear in mind that what is true in one person, may not be that way in another.

Keep reading and discover some of the most common stereotypes about French people!

Ah, l’amour! It is thought that French people, especially men, are the most romantic. They will choose the best restaurants to take their couples to, they will even say a few verses of a poem to the person they are flirting with.

Truth is, this may be true or not depending on the person. The best way to find out is to find a French lover! 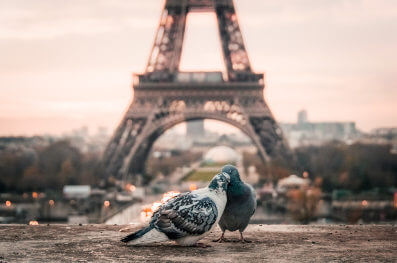 The stereotype says that French people still think nowadays that it is classy to smoke and that they spend their days smoking. Also that smokers start at a very young age and the fact that there is a massive phenomenon of social smoking in France makes quitting almost impossible.

According to the Tobacco Atlas and the cigarette consumption map by country in Europe (2016) by the mathematician and linguist Jakub Marian, though France has improved its tobacco regulation in recent years, there is still a long way to go. France is not on the list of top countries smoking more cigarettes per year, but there are still more men (32.3%) and more women (21.6%) smoking in France than on average in every high-HDI countries. 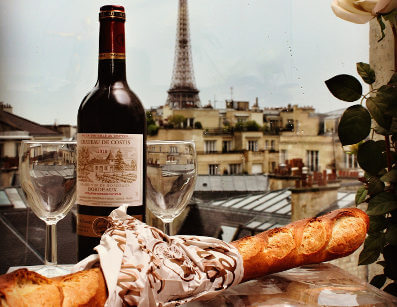 Ninety-eight percent of French people eat bread daily. Each second, 320 baguettes are made and eaten in France, which makes 10.000 million per year. It sounds incredible, doesn’t it?

Actually, according to UNESCO, bread is an essential element in French cuisine. There are endless regional types of bread, courses on how to make bread on one’s own and interactive tours about bread. And still, did you know that the country eating more bread in Europe is Germany?

There is this stereotype that French people don’t wash every day, and that’s why their perfume brands are so famous. This stereotype may have historic origins: during the XVII century, people across Europe thought that washing with warm water favored the spread of diseases. There is also the legend that Louis XIV, the French king, only showered twice during his lifetime.

According to the EF English Proficiency Index, out of the 34 countries in Europe analyzed, France ranks in the 31st position. It is clear that the French need to hurry up and move on with their English learning. Until then, French courses may be an excellent choice for all those longing to absorb everything France has to offer!

6. French food is the best food

Everyone thinks of French food as one of the best in the world. The French cuisine was inscribed in 2010 on the List of Intangible Cultural Heritage of Humanity.

There is nothing we can do but take our hats off to the exquisite French popular and regional dishes. Do not miss the opportunity to try them when in France! 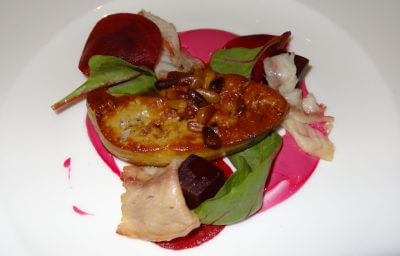 Do you want to truly discover how French people are?

Live and learn French in France