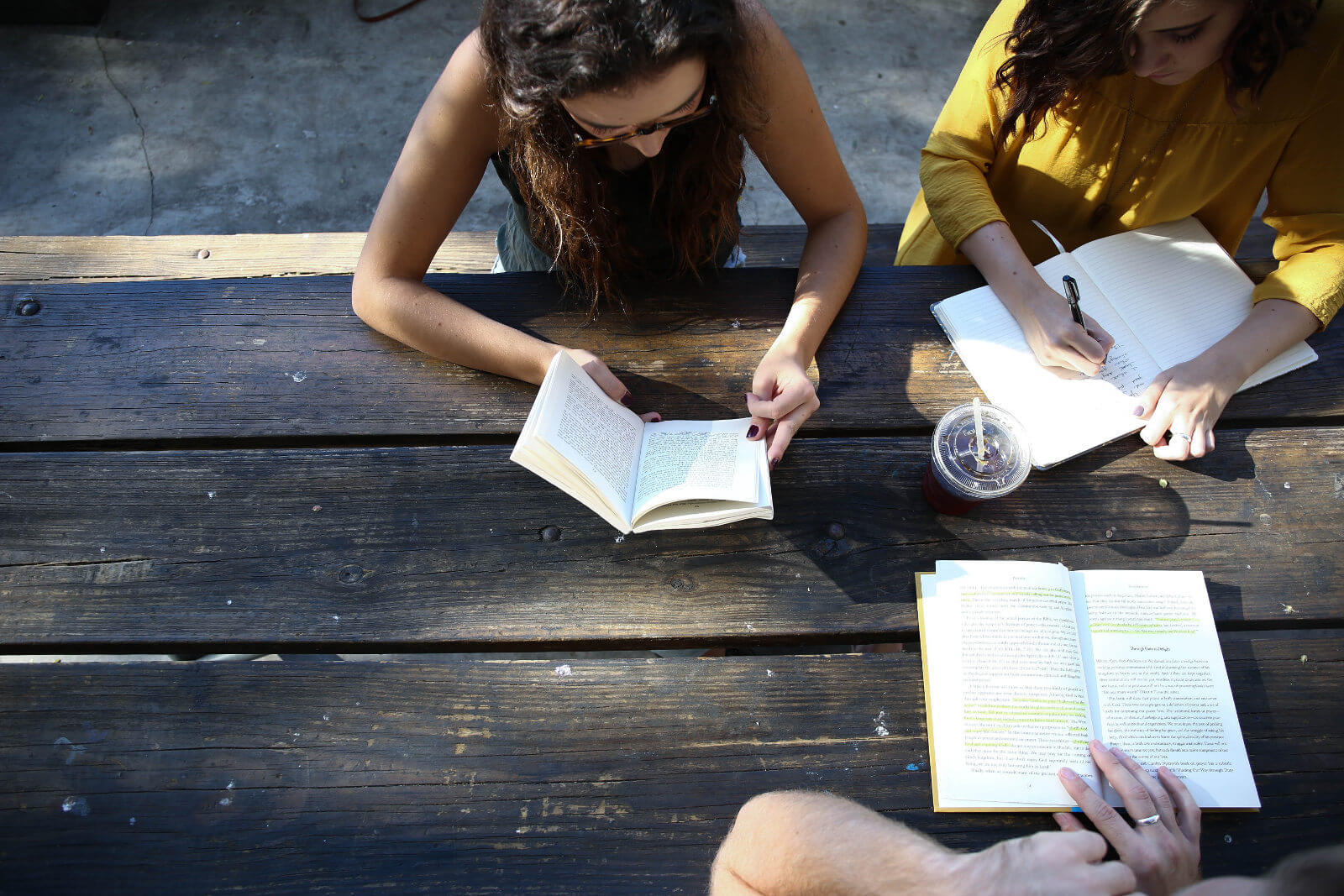 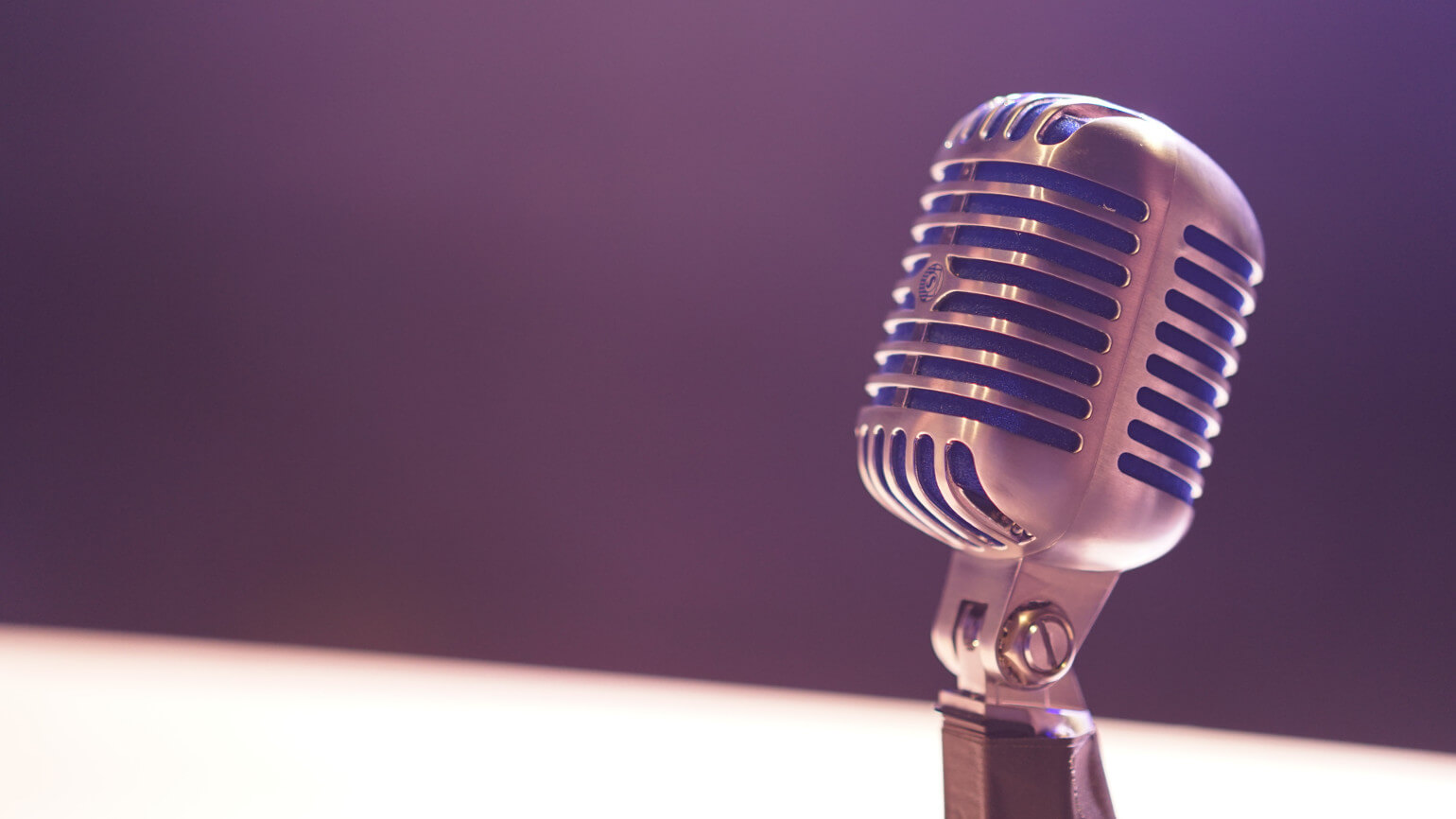 Bad pronunciation can prevent or slow down conversation

From the very beginner level, you should make a special effort to use correct pronunciation and intonation when you speak. Bad habits are difficult to change later! Pronunciation and intonation play an important role in communication when you speak French. If you don’t know a word, you can always replace it with a synonym or by paraphrasing. If you don’t conjugate a verb correctly, you may still be understood based on the context. In contrast, mispronounced words or bad intonation can prevent or slow down conversation and annoy the listener, or lead to total misunderstanding.

Poor pronunciation is painful for many French speakers who hear it, especially those who are not accustomed to foreign accents. Work hard on moving your mouth as the French do when they pronounce certain vowels and consonants. Understand that French has certain sounds that your first language does not have, so don’t rush through the proper pronunciation of these, and keep learning french.

As an example, the French “u” is not found in most other languages, so great care must be taken to pronounce this vowel in many French words. Additionally, the French “r” is fairly unusual in world languages and it might take you a long time to master this sound. Your hard work will be worth it. French-speaking people will be much more inclined to interact with you as you make an effort to master the pronunciation of their language.

Speak French in our “workshop” and improve quickly your pronunciation

To improve your pronunciation, you can consider taking a workshop focusing on pronunciation. Lutèce Langue offers a pronunciation workshop every Wednesday. The teacher has developed exercises and activities based on the phonemes that are the most difficult for many non-native French speakers, including discrimination between the vowels U and OU, E and O, the nasals AN, ON, IN, and the R phoneme, liaisons, silent and vocalized final letters, etc. With games, elocution exercises, auditory discrimination and theatrical games, our phonetic workshop gives students the tools needed to improve their pronunciation and self-confidence to speak french.