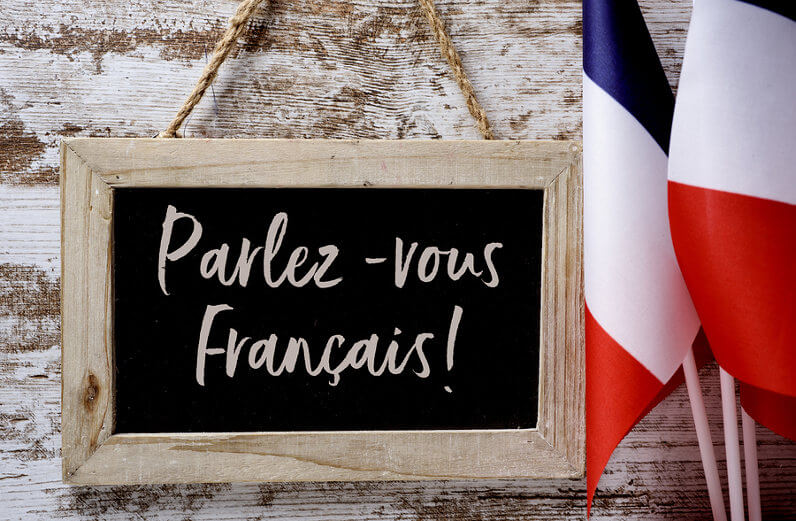 The number of reasons to learn French are endless. French is the language of love, the mother tongue of such important personalities for human history and the entire world such as Descartes, Victor Hugo, Delacroix or Renoir, and the list goes on and on.

In almost every historical period and in some of the most important literary, artistic, and philosophical movements that have shaped our world as we know it today, the French language is always been at the center, serving as a vehicle for communication.

Though nowadays the sovereign language in our globalized world is English, we can’t deny that we are increasingly seeing how knowing two languages is not enough anymore. There are many reasons why you should consider studying French as your third language, and here we present you with some so you decide to step up and start learning French: 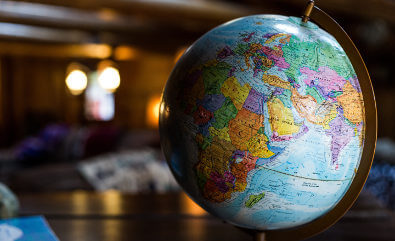 1. French is a global language

2. Knowing French will help you find a job

Facing issues in the job market? it’s quite common nowadays to meet other people or find oneself having trouble finding a job in today’s global economy. Knowing English is a must nowadays, but knowing also French will multiply your chances of finding a job in the international job market. Countries such as Canada, Belgium, Switzerland, France, or some African countries may be waiting for you!

3. French to travel…French to live

France is the most visited country in the world. Around 90 million tourists visited France in 2018, making it the world’s top tourist destination. If you are planning to join the list you should know that knowing French will make your visit much more pleasurable and enjoyable, you will enjoy things not only as a mere tourist, and you will get a much deeper understanding of the culture, society, and way of living of French peoples. The French language will be also useful when traveling to some African countries, Switzerland, Canada, Monaco, Seychelles, etc. 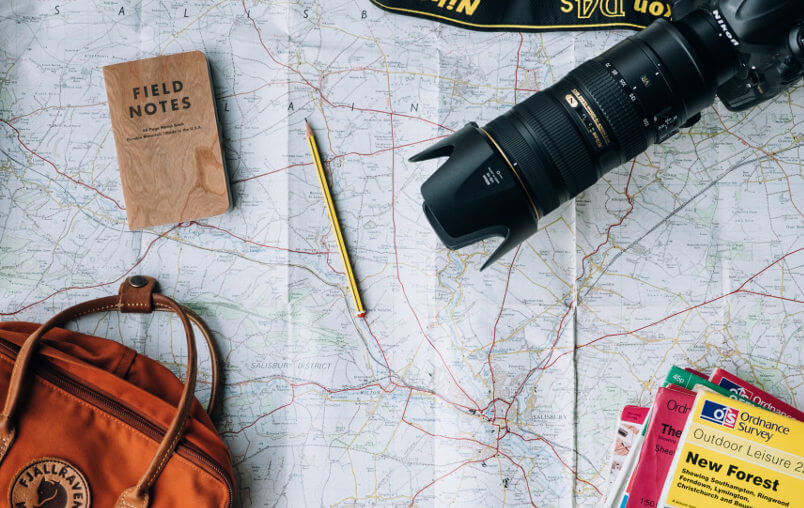 4. French is the language of culture

French is always been considered the Lingua Franca of cooking, theater, fashion, visual arts, architecture, and dancing. Knowing French will allow you to enjoy all these art forms in their original language.

Since French comes from Latin, the learning of other languages such as Spanish, Portuguese, Italian or Rumanian is much easier. Open your heart to Romance languages!

6. Thinking about studying at a French university?

French is a working and official language at the UN, EU, UNESCO, NATO, International Olympic Committee, International Red Cross, etc. French is also the language in the hosting cities of European institutions: Luxembourg, Strasbourg, and Brussels.

Feeling seduced by the language of love and culture?

Join millions of French speakers around the world