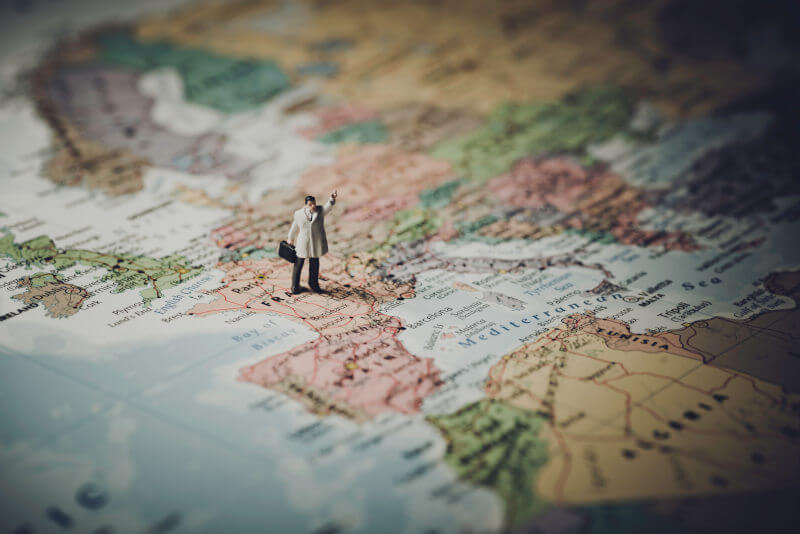 France is full of popular festivities throughout the year. Popular celebrations reflect traditions and lie at the core of French culture and French peoples. Taking a stroll at any of these festivities is, without a doubt, one of the best ways French students have to get closer to French language and culture.

Bring out your notebook and take note of all these fantastic festivities in France you shouldn’t miss while studying French in France!:

The French National Day in Paris

This carnival, born in 1876 and celebrated in Nice, is one of the most beautiful and important in the entire world. Held from 16th February to 2nd of March this year, the carnival was devoted to the cinema art and was the motif of inspiration for carriages, parades and the famous flower battles.

The reason why they are called “battles” is because flowers are thrown out at the crowd as the parade goes around. Everybody makes its hardest to catch one or two mimosas until the carriages are left practically stripped bare and the smell of flowers floats everywhere.

Musicians, dancers, and groups representing other countries during days full of color and a dream-like environment.

Held in Brittany since 1971, this festival is the biggest Celtic festival in the world which receives the best interpreters of Celtic music. Around 200 shows and 5.000 guest artists who fill the environment with the sound of Scottish and Galician bagpipes. More than 750.000 attendees who will enjoy from 2nd to 11th August the magic of Celtic music and have a great time.

Born in 1859 and held every mid-November in Côte de Beaune (Burgundy), it is probably the most famous and renowned festivity devoted to wine in the entire world. Three complete days dedicated to the wine world ending in the famous Hospices de Beaune Wine Auction. For wine lovers, this is a wonderful opportunity to try some of the best wines in the world while having the most fun!

Spectacular event taking place over a three day period (3,4 and 5 of May 2019) which has become the biggest historical re-enactment of ancient history in Europe. The epicenter of the games is, of course, the Nimes amphitheater, the finest surviving in the world. Chariot racing, parades, gladiator fights, horseback riding shows and much more are waiting for those interested in the ancient Roman world!

Every year in early December since 1852, Lyon is illuminated with an explosion of lights and colors. Streets, squares, and façades of emblematic buildings hold art installations by lighting experts, designers, and plastic artists. This festivity is as interesting as its origins: in 1643 the inhabitants of Lyon prayed to the Virgin Mary to be protected from the plague, and they promised to honor her constructing a statue on the top of Fourvière hill. 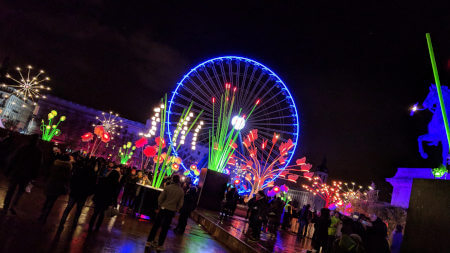 Two hundred years later, in 1852, when the bad weather conditions threatened the inauguration of the statue, the sky miraculously cleared. To thank the Virgin, Lyons’ peoples started lighting their windows with thousands of candles. And that’s how it began an extraordinary festivity you shouldn’t miss when in France!

Do you want to learn French and discover the most famous French festivities?