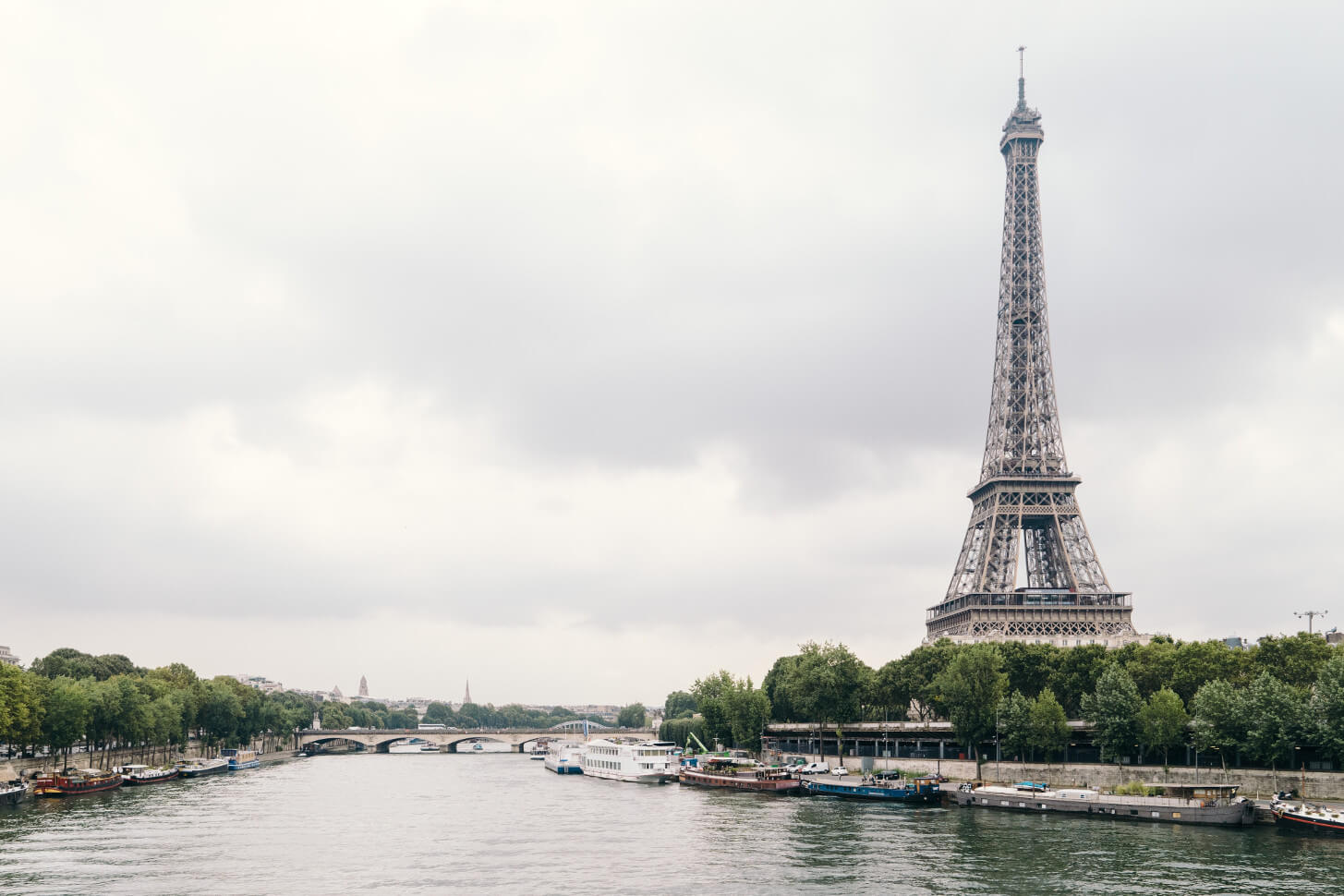 Discover the capital, the language, the culture

Why would anyone want to learn French anywhere else other than in Paris?

To learn French in Paris, France, is akin to learning Italian in Rome or English in London. You have to go to the heart of a culture to grasp the richness of the language. And, when you learn French in Paris, you have a much greater chance of falling in love with the language, culture and city for a lifetime, which will make you a lifelong learner. That is always most preferable!

Much has been written about the wonders of Paris, but for the language learner, it is a true feast. Just going to class every day in the city is a thrill—seeing the magnificent architecture, hearing the most beautiful language in the world spoken on the Metro, eating the best food on the planet before and after class—the list goes on and on.

Learn French with a custom schedule

Once you get some instruction in the classroom, you have the rest of the day and night to apply what you have learned, instantly. You can go out and order with confidence in a restaurant, interact with your tour guide in French, read countless advertisements and messages on billboards and in newspapers, hear proper French on the radio and television.

Immerse yourself in the culture to better learn French

What would you like to do today as you learn French in Paris? Go up the Eiffel Tower after reading a guidebook in French? Catch a movie in French on the Champs-Elysées? Visit the Musée d’Orsay and drinking in all of the descriptions in French, as well as magnificent art? Stroll around the Latin Quarter and interact with your waiter in French?

You can see that your learning will not be a static, confined exercise, limited to a few hours per day. Rather, you will get the tools that you need to function in French society, adding little by little each day through the help of a professional, qualified teacher.

And guess what happens when you use your French with French people? They bloom like flowers! They love that you are taking the time to learn proper French and seek to use it.

Truly, there is no better way to experience Paris than to learn French in Paris, France. Anyone who has done so will tell you that they had the most amazing two weeks or two months or two years of their lives while they learned and lived in one of the greatest cities in the world.

Planning and rates of the courses