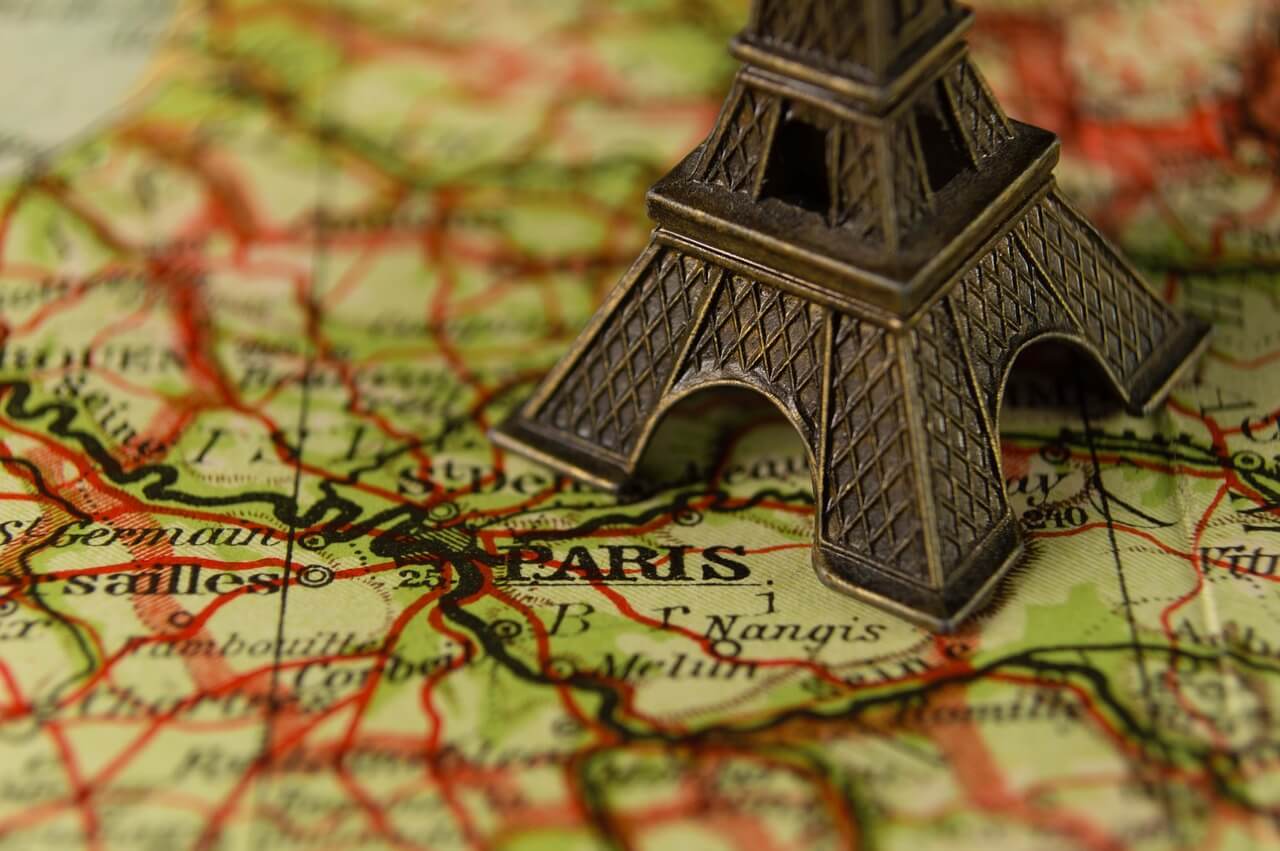 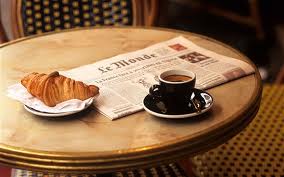 Anyone who has tried to learn a language in a country where that language is not spoken, or not spoken widely, can testify to the difficulties of this. How many people take a language in secondary school and then years later say that they don’t remember any of it?

Learn French in France: the most effective way to make progress quickly

This occurs because during the process of learning the language. There is no daily reinforcement of it in real life. The student does not have to draw on the new language to get around and function in daily life. That’s why it is always preferable to learn a language in the land in which it is used. Thus the best way to learn French is to learn French in France.

The reasons for this are obvious, but need to be underlined again:

The optimal place to learn French in France is obviously Paris. The city is full of possibilities for exploration in your down time, the airline tickets to this major hub are the most reasonable for coming to France. Moreover the Parisian accent is always desired when learning the language. The southern accent in France, for instance, is pleasant but not standard.

To be clear: a student will learn more in a week or two as s/he learns French in France than another student could learn in months or years elsewhere. Swim in the sea of French. Learn French in France for the most rapid progress possible.